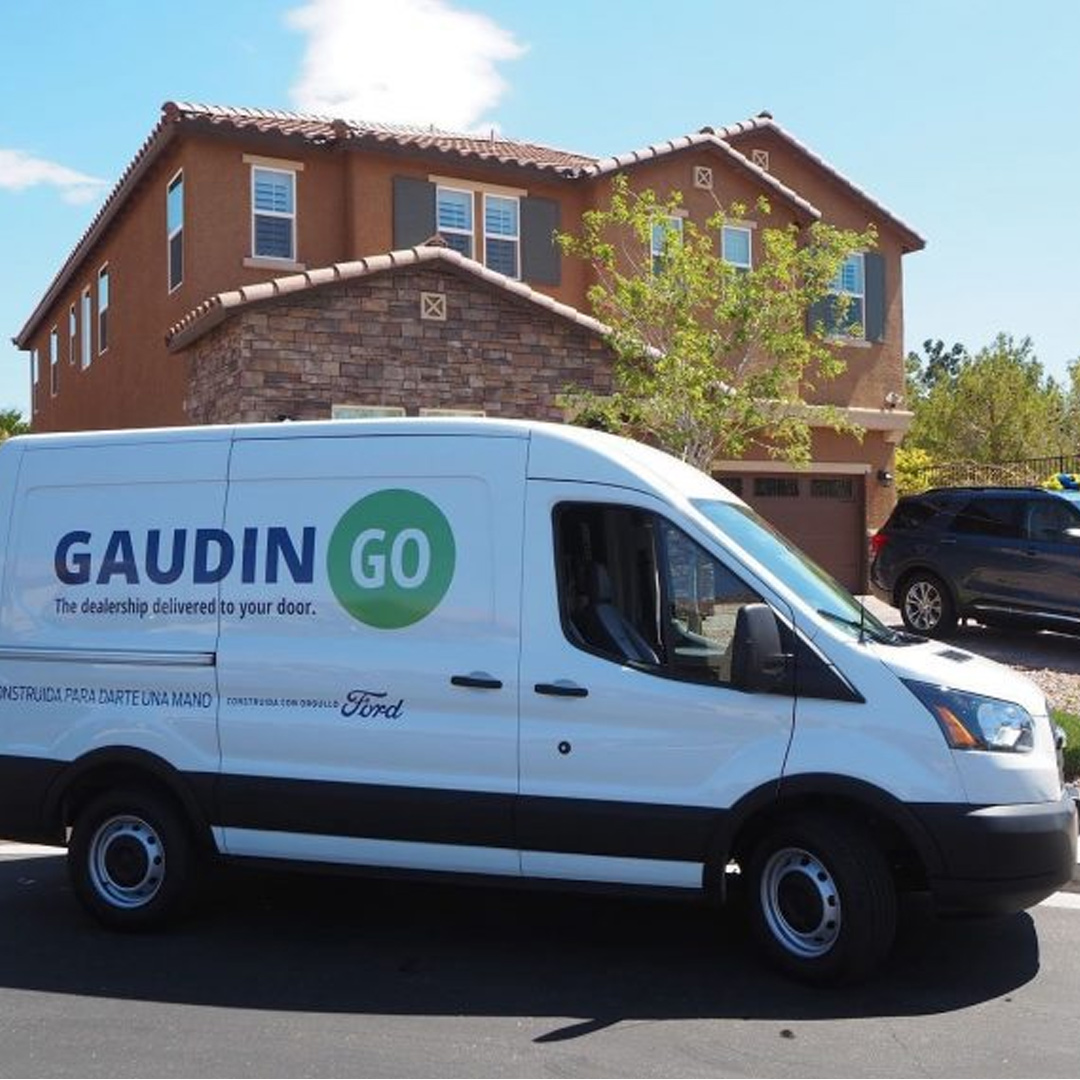 The COVID-19 pandemic has caused a lot of disruptions in our daily lives, some greater than others.