THE HISTORY OF GAUDIN MOTOR COMPANY

A timeline of pivotal years 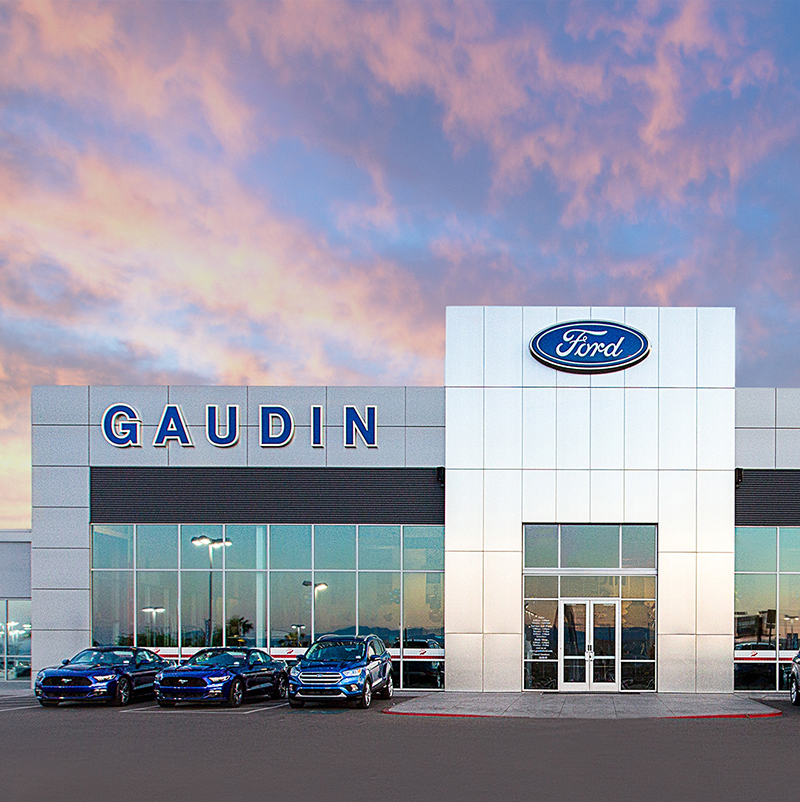 Gaudin Ford has a unyielding commitment to total customer satisfaction, rivaling other dealers with it’s diverse car offerings, including a state-of-the-art Quick Lane and cutting edge Commercial Vehicle Center. The dealership is equipped with more than 119,000 square feet under one roof, making it one of the largest single-point Ford dealerships in the world. 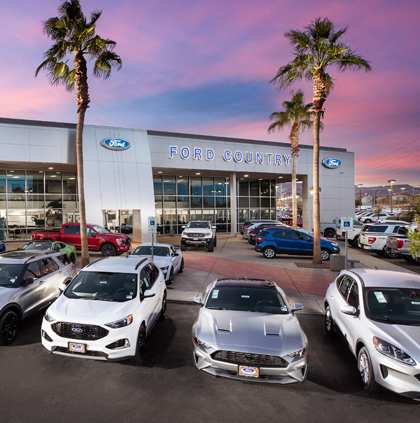 Ford Country is designed to serve as both an accredited dealership, anchored by a state-of-the-art showroom, and a comprehensive parts and service department that features Quick Lane maintenance for customer convenience. Ford Country is proud to house Mustang Sally’s, a 1960s-style breakfast and lunch diner that offers a full menu of American classics. 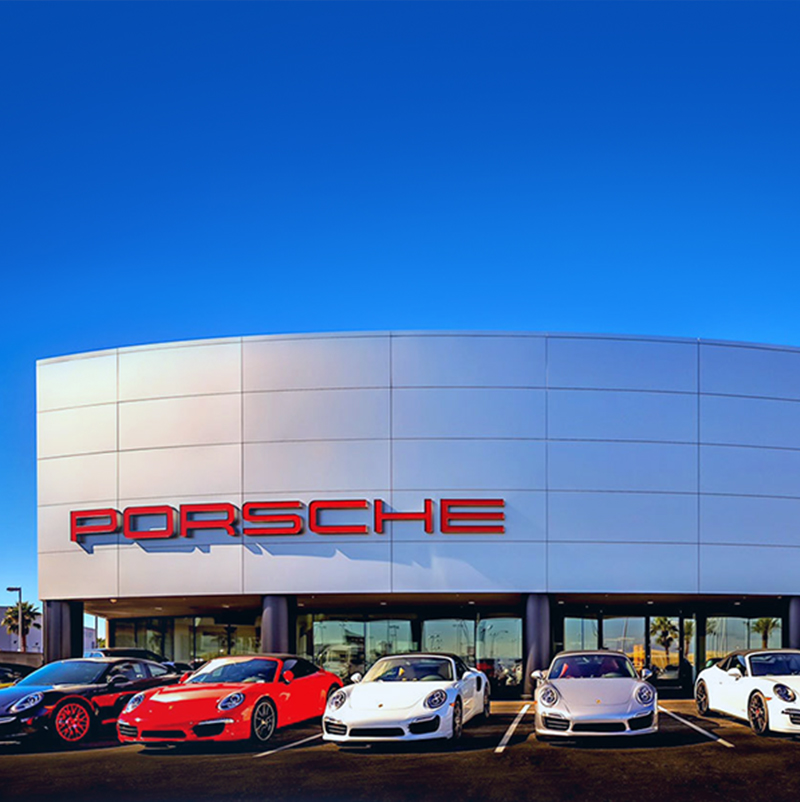 Gaudin Porsche of Las Vegas is made up of the talented and adept professionals who are committed to the “guest first” Gaudin way. Within the footprint, and in addition to a large selection of both new and classic Porsches, you will find the Carrera Cafe, a full service cafe and lounge, a Porsche Design boutique, and the “window to the kitchen lounge”, where guests can comfortably observe repair. 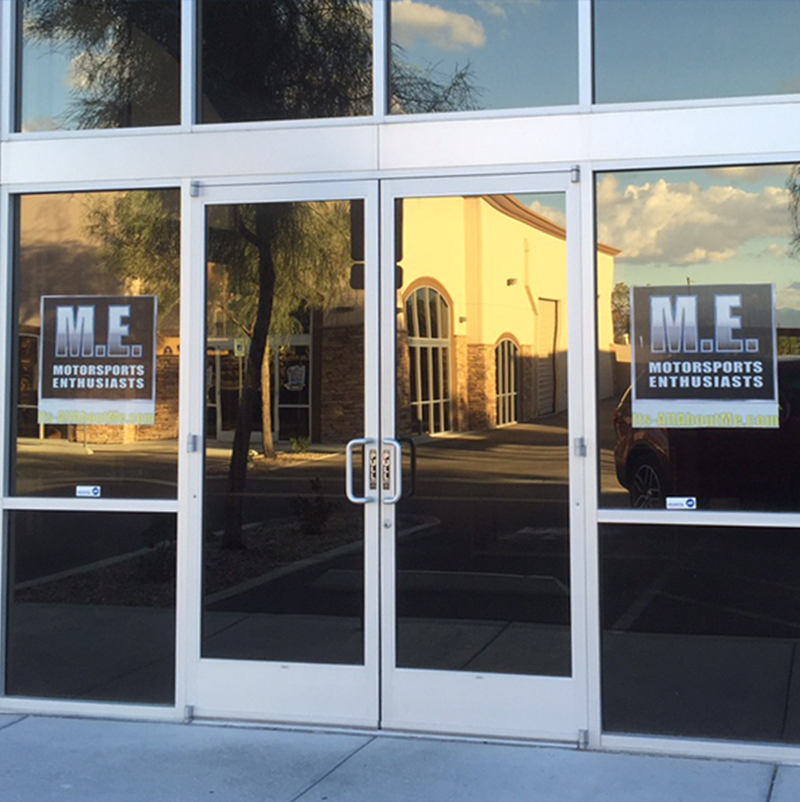 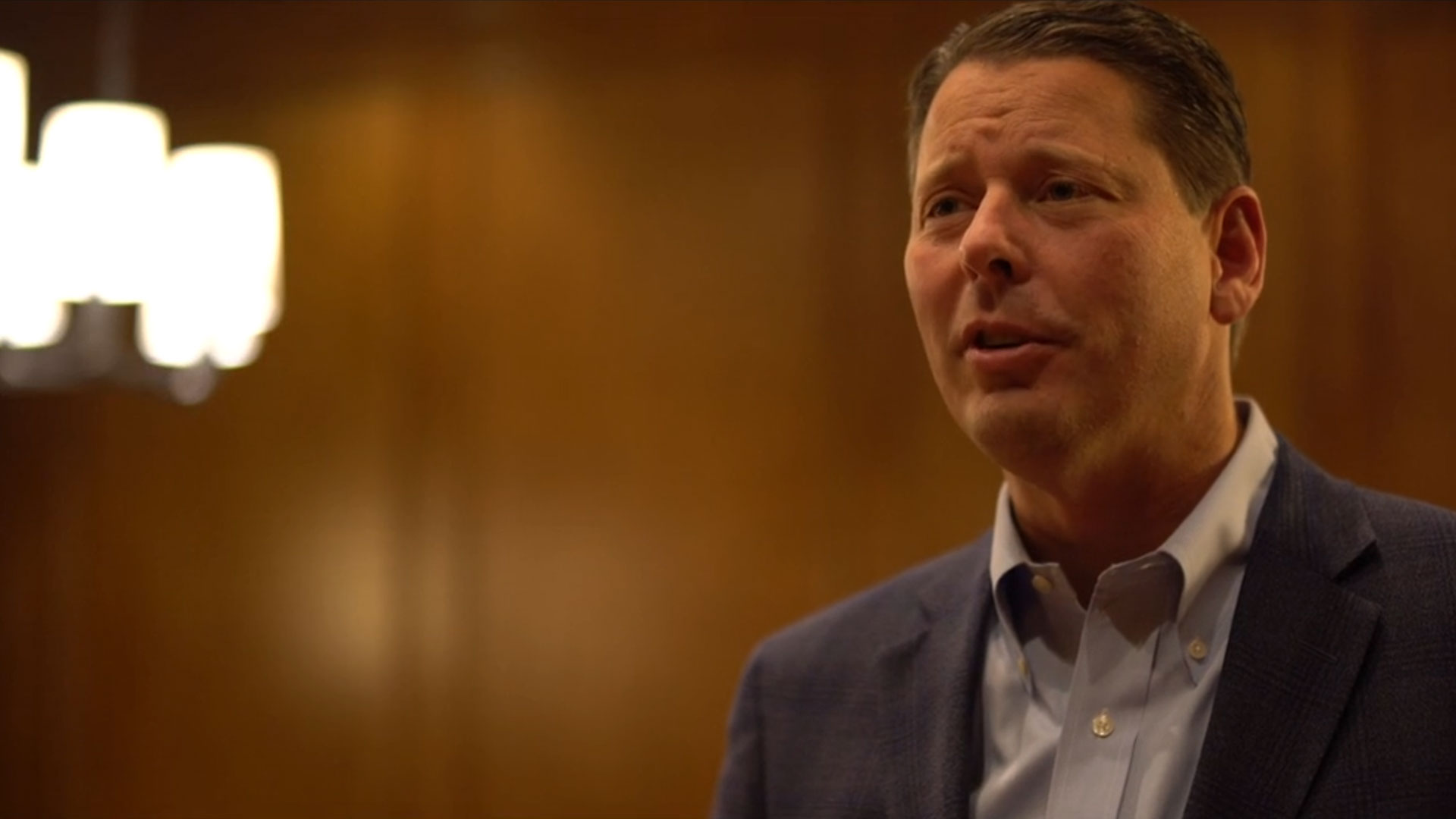 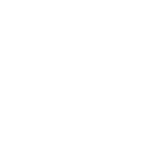 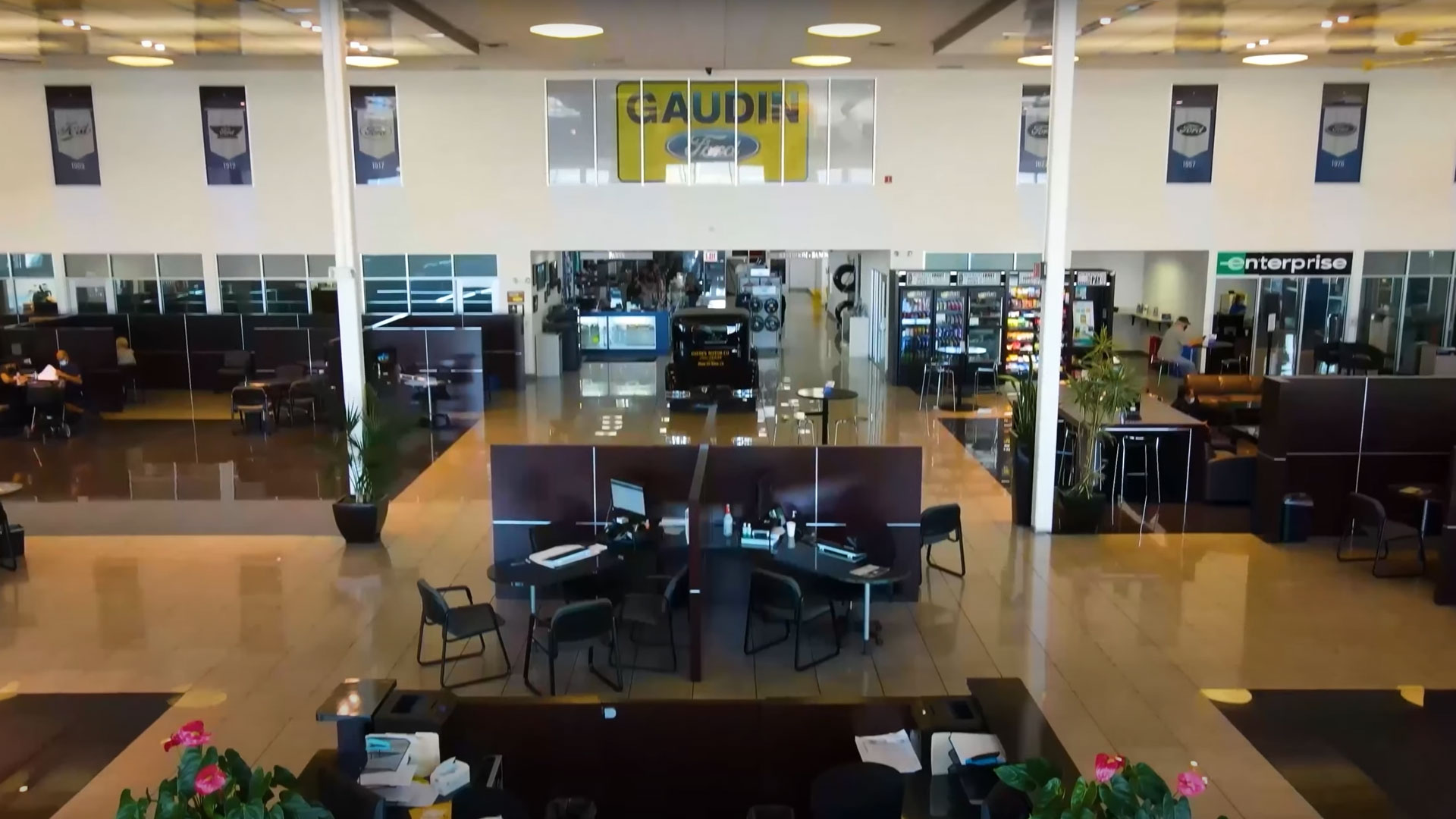 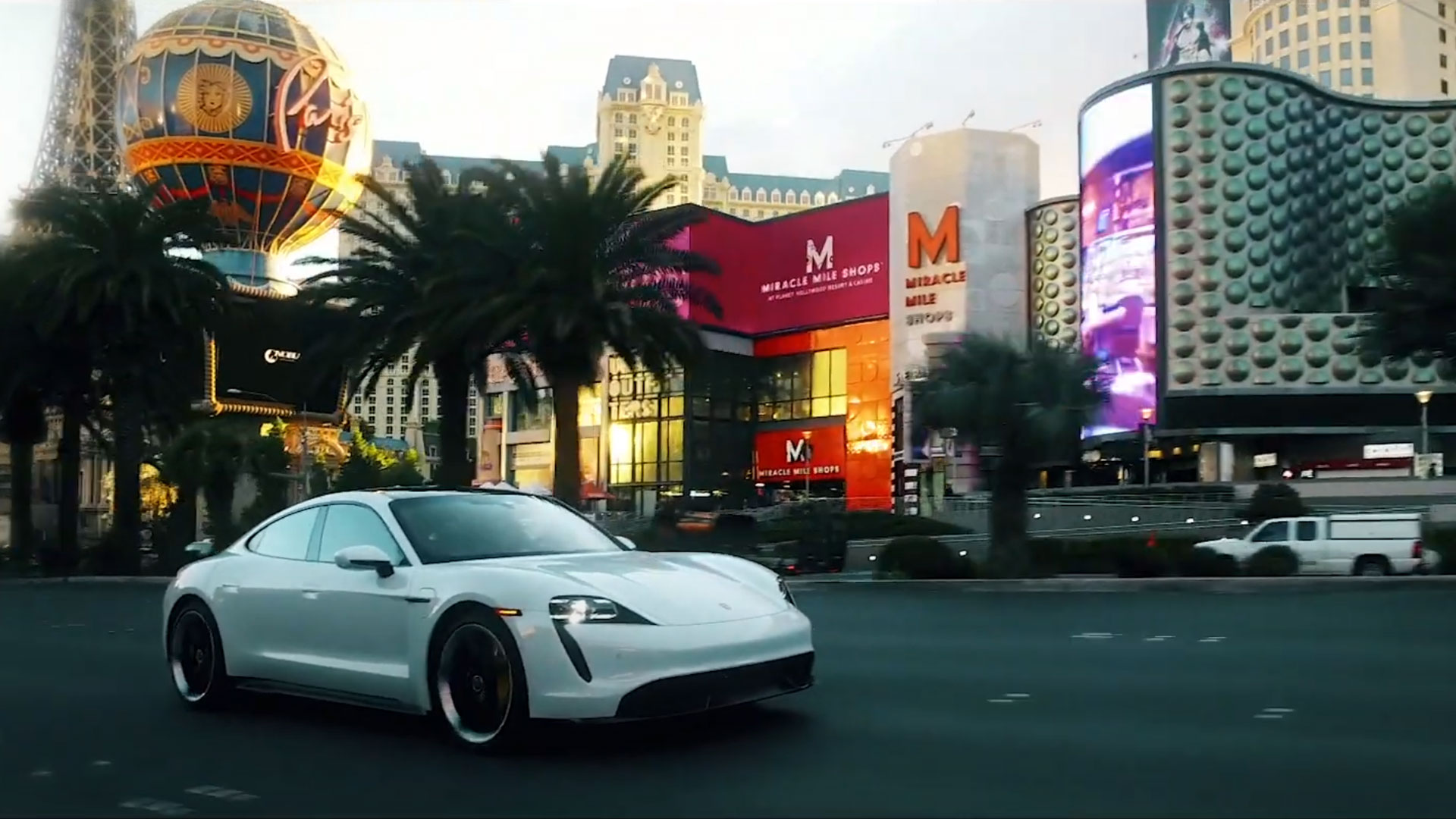 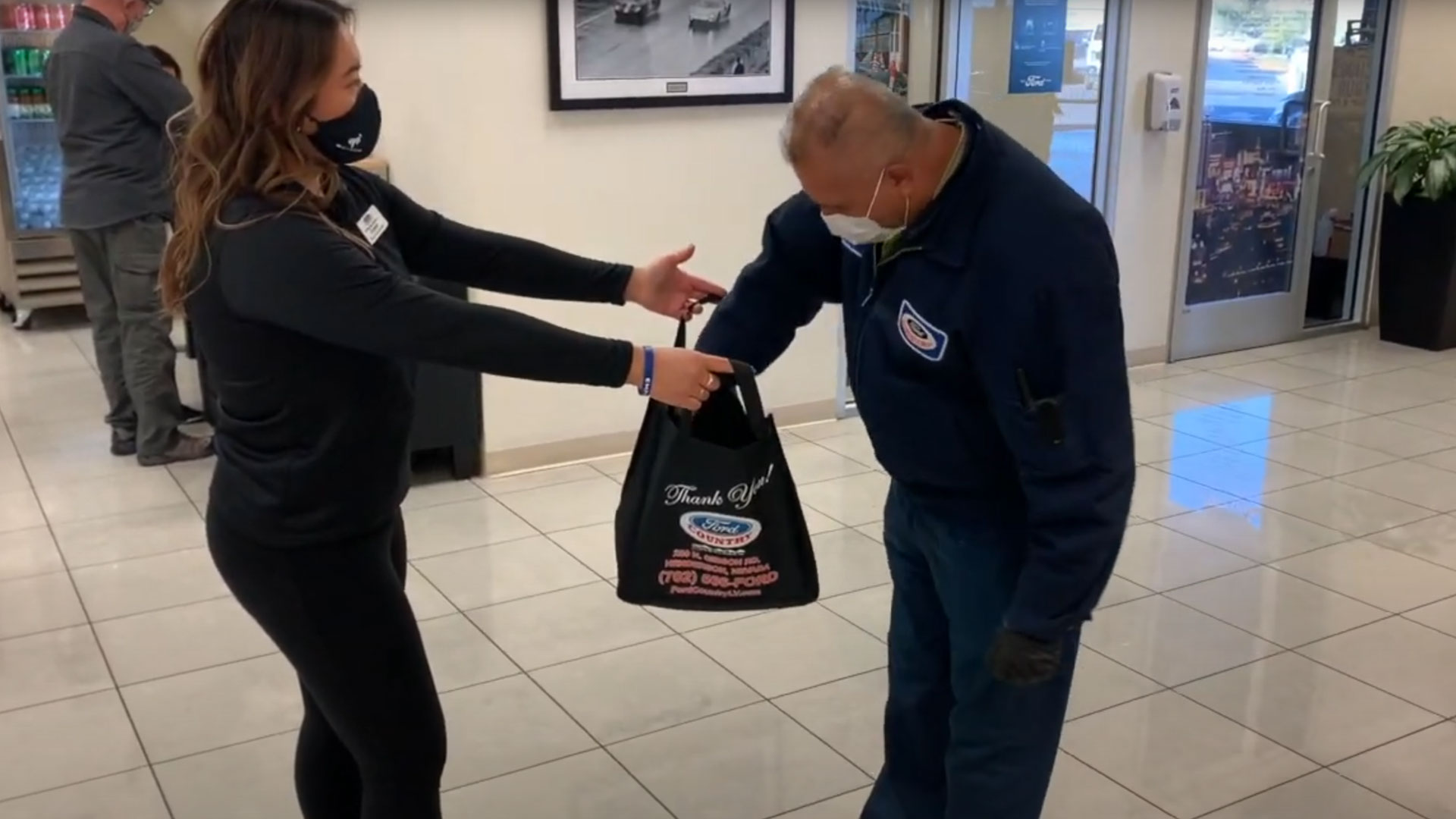 ``Serving our clients and our communities is more than what we do, it is who we are`` George Gaudin circa 1936

As the oldest family owned auto dealer in the state of Nevada, Gaudin Motor Company is deeply committed to improving the greater Las Vegas community and the people who call it home.